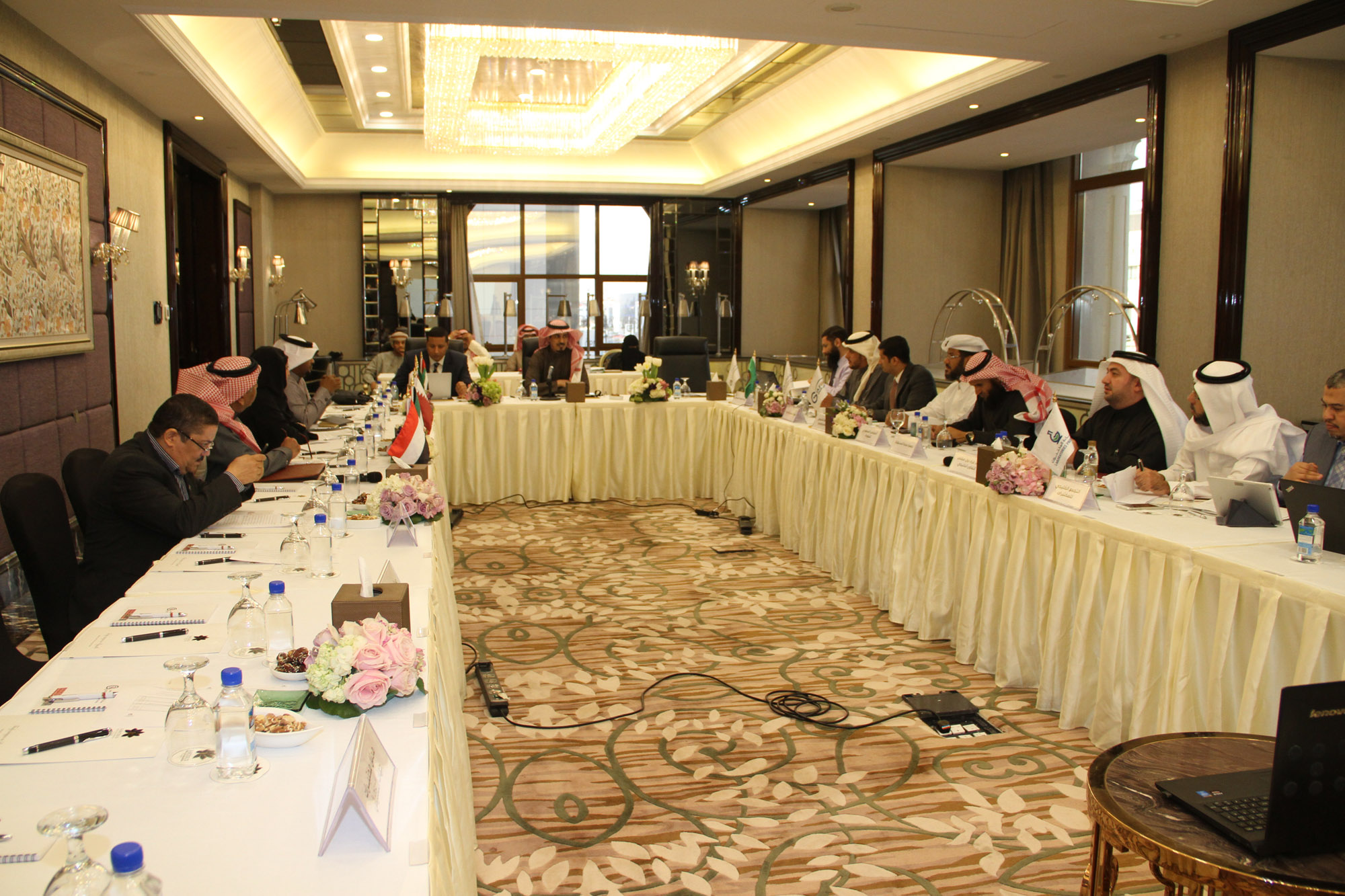 At the beginning of the meeting, which was chaired by the Director General of the Gulf Accreditation Center, Engineer Ahmed Al-Mutairi, he reviewed the agenda, which included a number of important topics, and the meeting concluded that a number of decisions and recommendations were taken, including the election of Eng. Hassan (Director of the Accreditation Department at the Emirates Authority for Standardization and Metrology) as Vice-Chairman of the Committee for a period of three years

Trust in the Conformity Assessment Bodies

Join our mailing list and receive our latest updates, recent CABs, training programs and etc. straight to your inbox