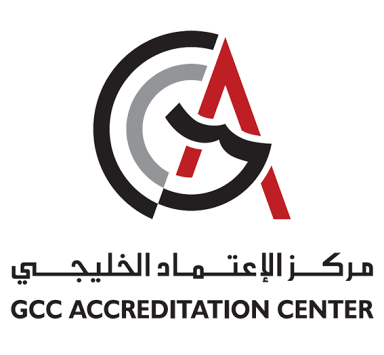 The GCC Accreditation Center earned international recognition in the field of testing laboratories accreditation during the 22nd meeting of the Asia-Pacific Organisation, which was held in Taiwan.

It should be noted that the GCC Accreditation Center was established on May 8, 2013 as a legal entity for the member states (the Gulf Cooperation Council countries and the Republic of Yemen), for the purpose of providing accreditation services within the member states in the areas of measurement, calibration, inspection, testing and certification or what is generally known as conformity assessment. . The Board of Directors of the Authority issued a decision at its last meeting (Riyadh, May 12, 2016 AD) to separate the Gulf Accreditation Center from the GCC Standardization Organization GSO, with the aim of granting the center complete independence and impartiality.

Trust in the Conformity Assessment Bodies

Join our mailing list and receive our latest updates, recent CABs, training programs and etc. straight to your inbox